If Lloyds wants to change workplace behaviour, it needs to rethink how it judges performance 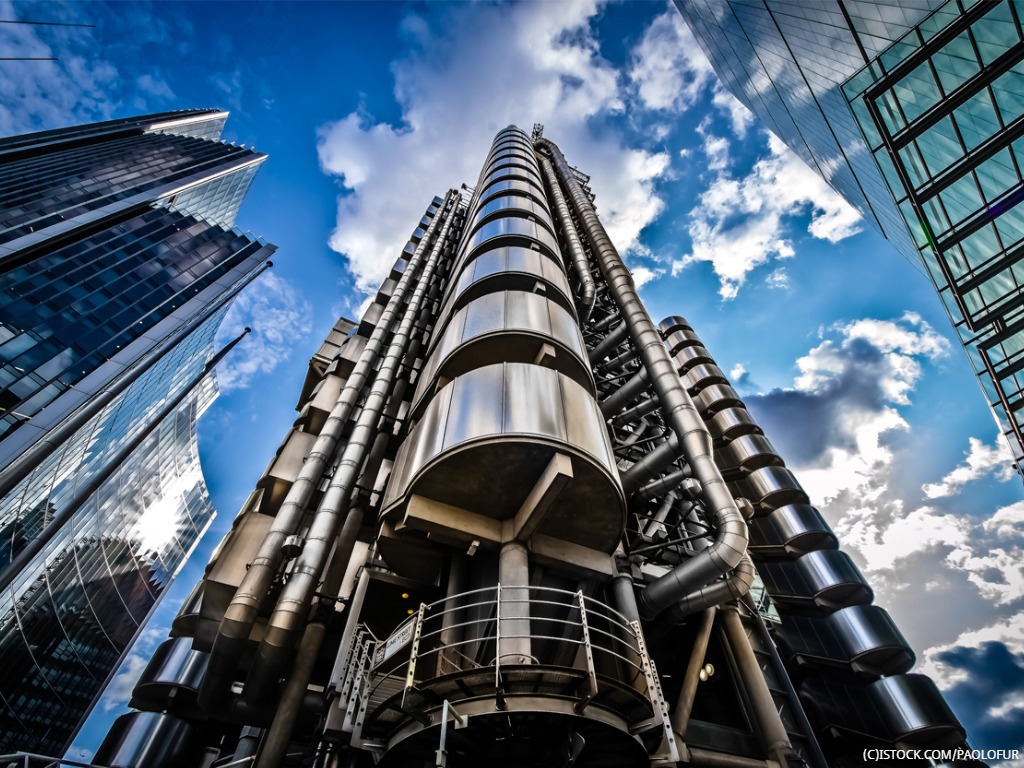 If Lloyds wants to change workplace behaviour, it needs to rethink how it judges performance

Opinion Last month, the employees of Lloyd’s of London received an email in which their chief exec, John Neal, urged them to behave appropriately during the ‘particularly challenging time of year’. Considering the date it was sent, December being the time of winding down, drinking up, and, of course, Christmas shindigs, coming after a lawsuit and more than 500 staff reports of sexual harassment over the past year, the powers-that-be at the insurer might have been worried that the festive jollity could turn into something much nastier.

And that fear seems to be well founded. A survey Lloyd’s recently commissioned told a story of excessive alcohol consumption at the marketplace (25%), eyewitness reports of sexual harassment (8%) and the regular turning-of-a-blind-eye to inappropriate behaviour (22%). To their credit, Lloyd’s took some action – and put up posters urging staff to report instances of bullying and sexism.

In November, the Bank of England got involved. It sent a letter to the entire insurance industry which acknowledged recent ‘public reports relating to sexual harassment and bullying within the London market’. The acting director of insurance supervision at the Prudential Regulation Authority said in the note that ’senior management should be careful to ensure that commercial pressure to deliver results does not translate into inappropriate pressure to individuals within control functions to weaken assumptions.’

This association between commercial pressure and inappropriate behaviour is telling. The PRA’s quote underlines the fact that in many contexts, the most important—but most difficult—cultural change a business can make relates to performance and, more specifically, how performance is rewarded—what the revenue model of the business, and often the sector, looks like.

In businesses that use a model that emphasises internal competition, the individual attribution of reward and short-term revenue targets as the ultimate proof of a ‘job well done’, it’s hardly surprising that practices tend to be poor and the vulnerable suffer the most. Take the selfish-gene culture Jeff Skilling imposed on his juniors at Enron as an extreme example. Everyone is pitched against each other and expected to get results right away. It can deliver happiness for distant shareholders, but face-to-face, it doesn’t go as well.

Now consider the alternative. In a business in which team attribution is placed above individual attribution, and sustainable relationships (internally and externally) are prized over money-making, it’s likely that, in search of reward, selfish, paranoid and predacious behaviour diminishes.

Those who behave in such a way are not so much be held accountable by their peers but could rapidly become pariahs: bad actors in this kind of business risk the long-term success of the entire group and its functioning as a unit—which is also to say they hinder their own progression. Interestingly, this might even be an area where neo-classical economists and behavioural economists agree with one another – as the rational pursuit for reward, meets the human need to belong to a group.

But changing from one model to the other is easier to say than to do. In fact performance, and how people are rewarded and incentivised, is one of the thorniest areas among the eight we include in our Cultural Dividend metrics. You’re can’t change this kind of thing overnight with a PowerPoint presentation and a well-worded email, and worse – and, like changing the side of the road that traffic drives on, and phasing it in, trucks first, an incremental approach is risky to say the least.

Rather a fundamental shift of this kind requires a corresponding shift in thinking from those at the top, strategic planning and, in industries where certain values and ways of doing things are deeply embedded, a willingness to radically change the business for the long-term sustainability of the business, and then monitoring it with tools that track how this is going (tools like B+A’s Culture Strength Monitor. End of advert).

Ultimately, if you want to change behaviour in a business, you have to consider what values you’re holding up as the most important. So long as individual, short-term success reigns, poor behaviour will be hard to stamp out—and the vulnerable will be the worst affected as a result. So if Lloyd’s want to make the kind of lasting cultural changes it sincerely seems to want to make, it’ll have to look beyond the pub posters and the mass emails to the way it rewards its people.

By: andrewmissingham
Title: If Lloyds wants to change workplace behaviour, it needs to rethink how it judges performance
Sourced From: www.marketingtechnews.net/news/2020/jan/31/if-lloyds-wants-change-workplace-behaviour-it-needs-rethink-how-it-judges-performance/
Published Date: Fri, 31 Jan 2020 15:29:43 +0000